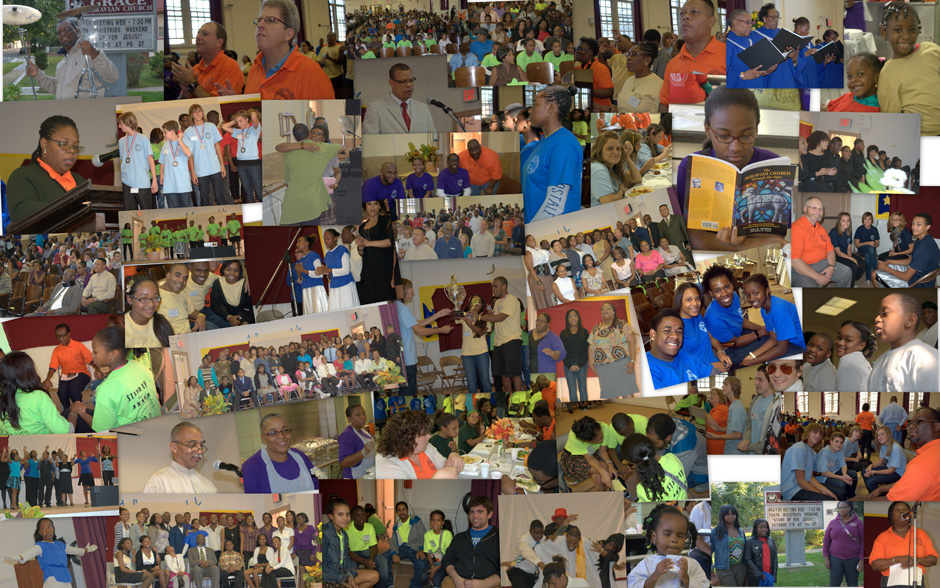 Our Moravian Church, which was formerly known as “The Unity of the Brethren”, started in what we now know as Czechoslovakia. It’s connection to Moravia earned us the nickname “Moravians”. The founding of the church was strongly inspired by a Czech reformer John Hus (1369-1415), who was also a professor of Philosophy and rector of the University in Praque.

Gaining support from students and the common people, he led a protest movement against doctrinal positions of the Roman clergy and hierarchy. He was particularly adamant that forgiveness of sins came only through Jesus Christ and not through the selling of indulgence. He was accused of heresy and underwent a long and unjust trial at the Council of Constance. He was burned at the stake on July 6, 1415.

The Moravian Church arose as followers of Hus gathered on an estate in Lititz, Bohemia and organized the Church. It was 60 years before Martin Luther began his reformation and 100 years before the establishment of the Anglican Church. By 1467,the Moravian Church had established its own ministry and in the years that followed, three orders of ministry were defined: Deacon, Presbyter and Bishop which still remain.

By 1517, the Unity of the Brethren had grown quite considerably. After a period of persecution, the Moravians suffered severe setbacks in growth. The noted Educator, John Amos Comenius (1592-1648) was the prime leader in this difficult period. In the 18th Century, through the hospitality and patronage of Count Nicholas Louis Von Zinzendorf, a pietist nobleman, on his Herrnhut estate, the church experienced a wonderful renewal. Since then, the Moravian Church has grown to 23 provinces spread over many countries.